10 Ways to Get Free Publicity for Your Business

10 Ways to Get Free Publicity for Your Business

Every business needs publicity if they want to be successful. The more your profile goes up on the media, the more your sales will also go up. That being said, publicity – particularly marketing campaigns using traditional prints – can be rather costly – which is why you need to figure out how to do so in an inexpensive, yet effective manner. But how is publicity generated – and how can we reduce the costs?

We live in a time where the Internet makes things easily available to us. Publicity no longer has to be expensive; in fact, it can actually be completely free. You just need to know where to look for it. Once you do and apply the right techniques, it should be quite easy for you to get quality publicity without having to pay a dime. Here are some of our publicity tips for you.

When trying to get free publicity for startups, you need to focus your coverage more. Carefully choose what it is that you wish to cover and decide who your target media is. It may be a competition win, an important anniversary, or the launch of a new product. Regardless of the case, you need to make sure that you provide relevant content to your readers. It does not matter whether you go for online publicity or the traditional methods, every option should have a clear focus.

2. Get Free PR on Social Media

Social Media is likely one of the most efficient ways to boost your marketing campaign and reap sales. And what’s most important, it’s free. You don’t have to pay anything to get a Twitter, Facebook, or Instagram account – you just need an email address. Plus, according to Forbes council member and owner of Burger Media, Cal Marshall, social media is one of the most efficient ways to attract new consumers:

“A carefully thought-out social media plan can catapult your brand into orbit, helping you reach new territory and gain fresh industry insights. It can double your ROI, attract new consumers, and touch base with industry insights. It’s not just a place that allows you to communicate with your consumer; it lets your consumer communicate with you. They tell you what they like, what they don’t like, and how you can be better. It’s a data gold mine – not to mention a 24/7 focus group that allows you to set trackable, scalable goals for engagement.”[1]

Social media is not about spending money on ads. It’s about engaging with your client so that your sales boost up efficiently.

Press releases generally serve one out of two purposes involving how to get free publicity for an event. You may either link them to your own social media accounts or post them to the news/blog section of your website, or you may send them to journalists. That being said, for a press release to be effective, you need to make sure that you not only have an eye-catchy headliner but also a strong introduction before you dive straight into the details.

4. Reap the Benefits of Viral Marketing

Viral marketing is one of the most efficient ways to get your product out there. It may be a picture that has been tweeted and re-tweeted countless times, or it may be a video that got thousands of views. If you manage to get your promotional material to go viral, then you should be successful in giving your public image one good boost. That being said, according to an article written by personal finance editor Julia Kagan, viral media also needs to be smartly used to be considered efficient.

“Viral marketing can be less expensive than traditional marketing campaigns yet grow faster — especially with the help of social networks as a “force multiplier.” Since it can receive so much traffic in a short time, it can also lead to mainstream media attention. Social media can also cause viral marketing efforts to misfire, as messages are altered, misconstrued, considered spam, or called out for missing the mark. Viral marketing success can also be hard to measure.”[2]

We don’t yet have a magic formula in regard to viral marketing. Sometimes it works – sometimes it doesn’t. That being said, if you post something interesting and quirky that will attract the attention of people, your post might go viral in no time.

Not every piece of free publicity is good – which is why you need to deal with the bad ones as well. One comment from an unhappy customer can be quite bad. In this case, you might want to contact that client and explain the situation – and if you can, try to resolve it.

This may as well be a double-edged sword in many circumstances. While it is indeed guaranteed to provide you with editorial coverage, paid promotions might be rather expensive. As a result, customers might skip this feature in order to save on the cash. You may want to weigh the pros and cons, and whether the potential results are worth the associated costs or not.

8. Return to the Basics

If you want to get good media coverage, the best way to do so would likely be to return to the basics – something that Louie Ortiz, CEO at Monbi.com also admits:

“When we started, most of our editorial coverage came from the fact that we sent press releases to magazines or newspapers in the hopes that other journalists would write about the service that we provide. We also had to be careful what we wrote about, as journalists generally care about the newsworthy things. In most cases, if your press release was connected to famous places or people, if it was controversial or amusing, you had better chances of getting the coverage that you wanted.”

When you have no ideas on how to improve, go back to the basics, and see what it is that you were doing then – but aren’t doing now.

As Louie Ortiz points out, “If you do good things for the benefit of others, people will remember you for it – so you may want to make it your intention.” In this regard, you could become involved with a local charity to increase your exposure.

10. Hang on to Perspective

Publicity is generally a great way to increase the success of your game, but don’t neglect other aspects as well if you want to learn how to attract publicity. If you are spending too much time on figuring out your PR, you should sit back and work on a new strategy.

If you do it right, free publicity may be very convenient. You just need to use the right methods of publicity – and most importantly, have patience. Hopefully, our publicity tactics came to good use. 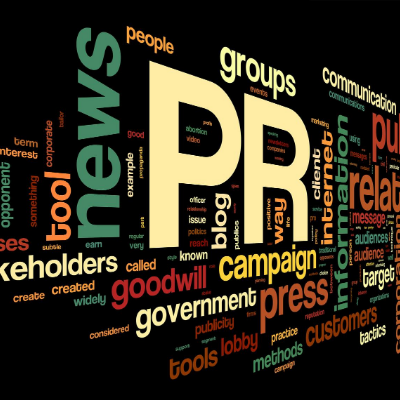 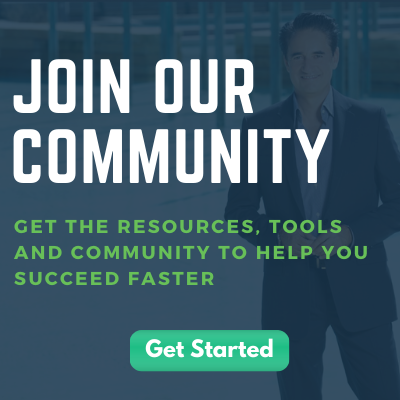 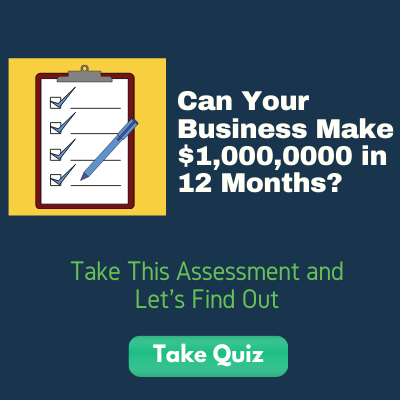 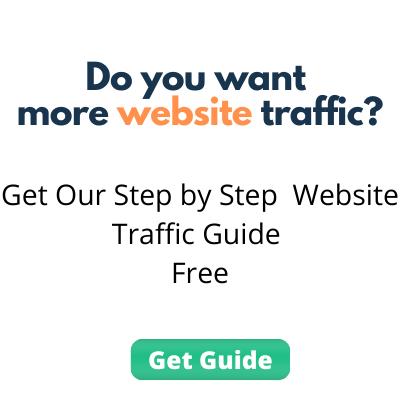 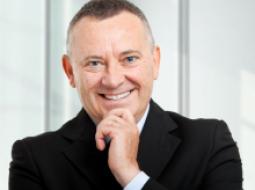 “The strategic partner directory on Monbi.com provides a variety of industry and support services….” 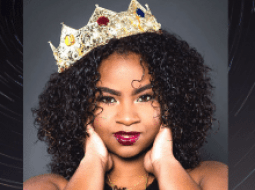 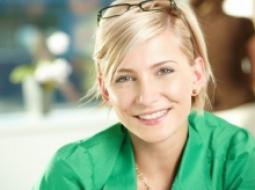 “Share your Monbi.com business success story and tell us about your funding, press or strategic…” 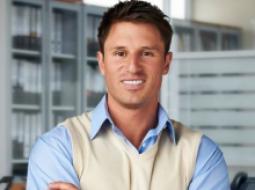 Our Monbi.com community connects you with inspiring motivation, innovative concepts and actionable strategies to help you succeed faster